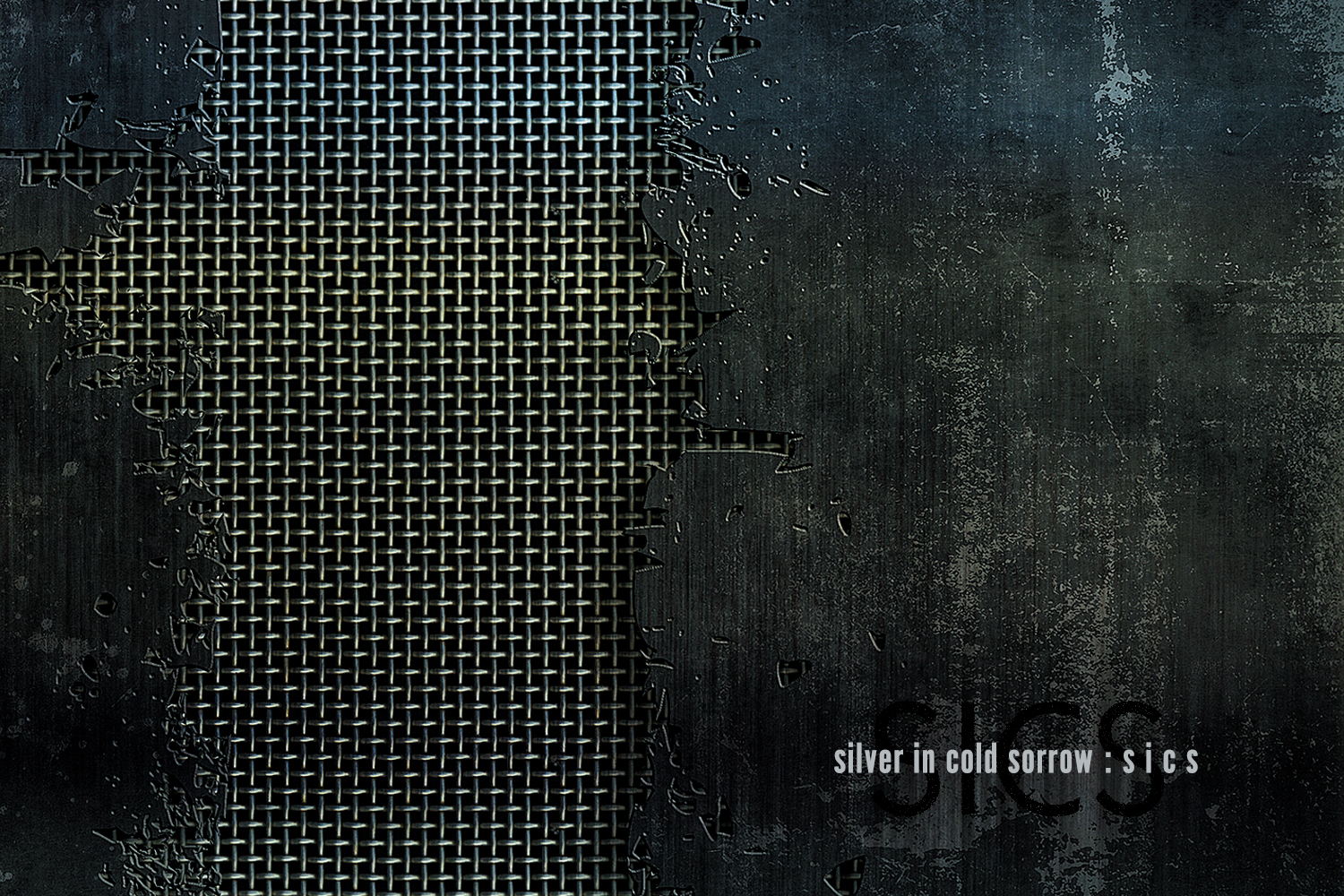 Silver in Cold Sorrow is an alternative-electronic rock project formed by Stallon Silver, Athan Condax and Chris Thomsen. While initially collaborating on some popular covers online, the trio had instant chemistry and began writing original material towards the end of 2018. Their first self-titled EP; SICS (an acronym for Silver in Cold Sorrow) is scheduled for release early Spring 2019. A single and music video will most likely precede their debut release. 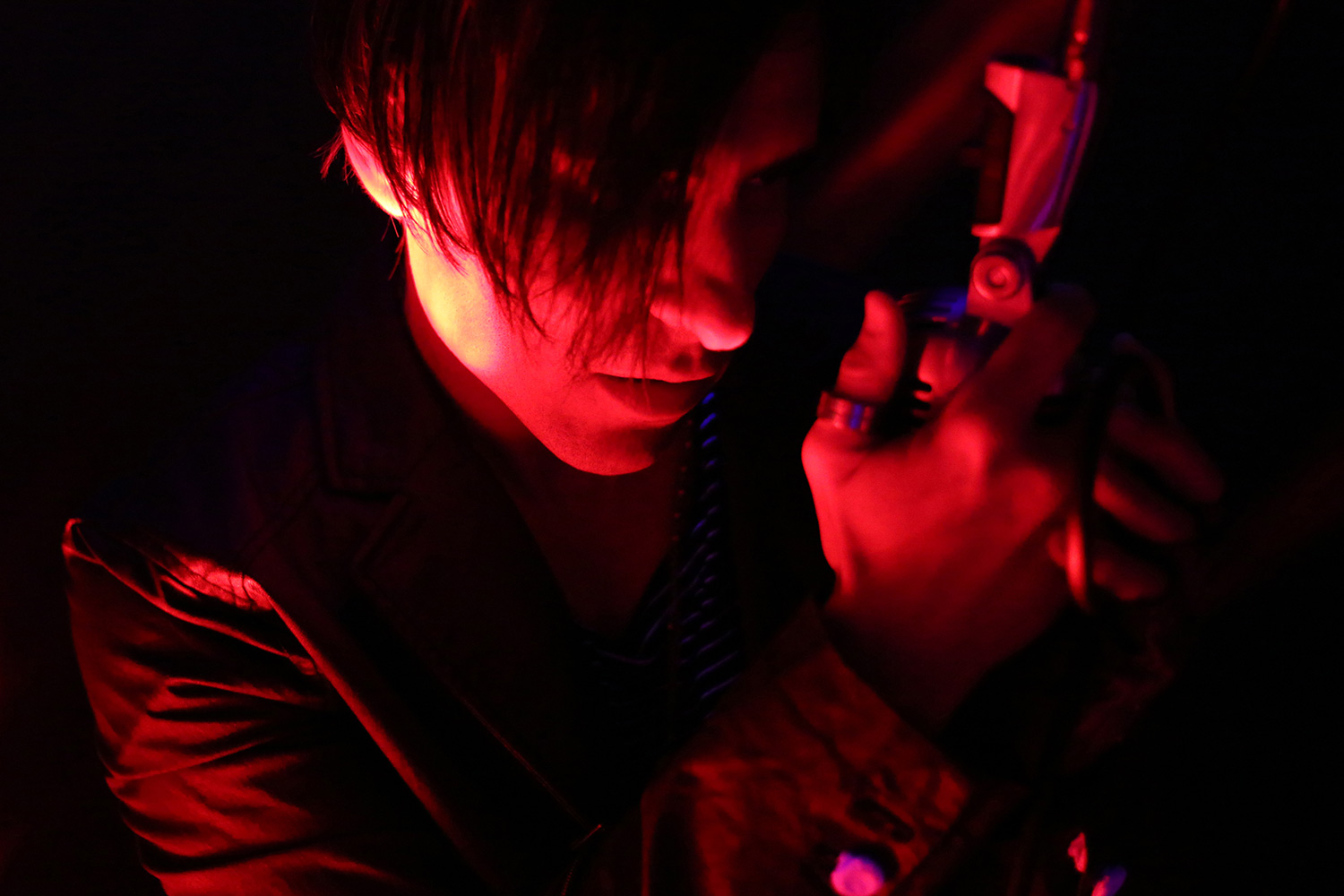 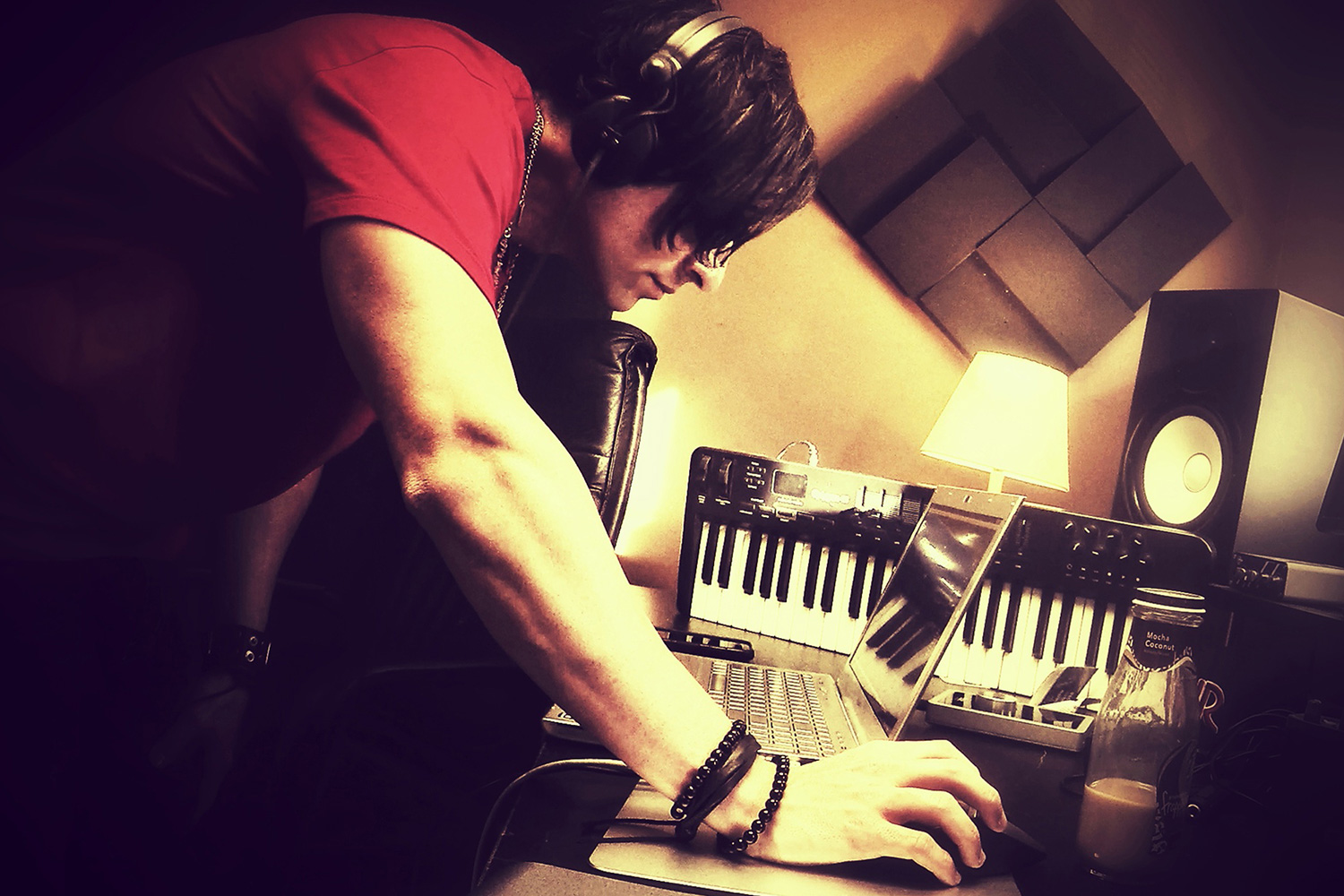 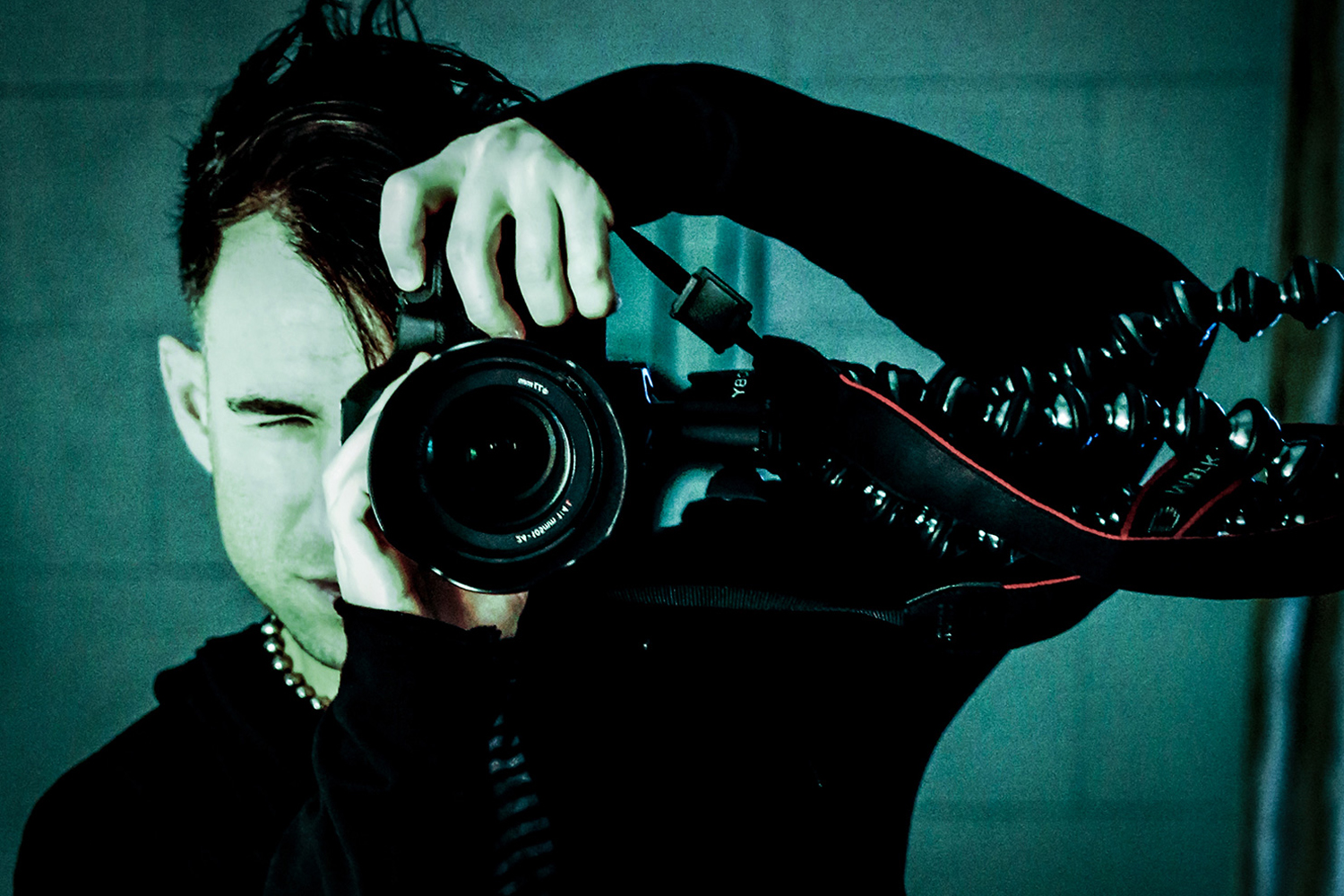